Anti-Israel boycott would hurt the Palestinians the poor and in the end….peace 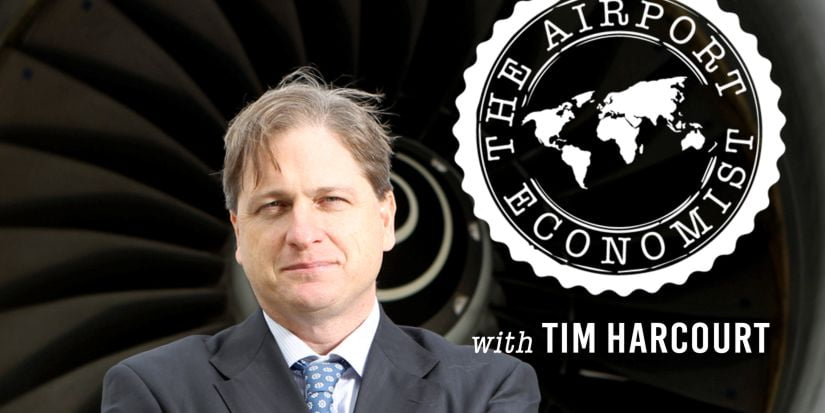 The targeting of Israel via the boycotts of goods and people with Israeli connections is not only misguided but also likely to be counterproductive to trade, international relations and ultimately peace between Israel, the Palestinians and Arab nations in the Middle East. Much of this activity takes place on University campuses, and it has been prominent locally particularly at the University of Sydney. Even closer to home, (and as US political legend Tip O’Neill once said “all politics is local”) at the University of New South Wales (UNSW) we have seen a small but tense protest against the opening of a Max Brenner chocolate shop on campus. Putting aside the fact that we know Jewish shops were targeted in 1933 by the Nazis in Germany, and we wouldn’t expect one to be targeted in democratic tolerant Australia in 2013 (not to mention the virulent anti-Semitic comments made on social media) it is important to look at the economics of the boycott.

For instance, if we took the protestors seriously and actually believed their cause had an ounce of merit, how would the economics of the boycott work? If the protestors say we have to boycott any good, service or individual with Israeli connections, then this would have certain implications for life at UNSW alone.

For instance, in terms of healthcare, we would have to eliminate all personal medication. Many medicines will have been manufactured by Israel’s Teva Pharmaceuticals, the largest generic drugs company in the world. AZT and Hypericin-based drugs that help HIV and AIDS sufferers have all have been developed or improved following research at Israel’s Weizmann Institute or Hebrew University but would have to be banned. Sufferers of diabetes would not be allowed to use devices created by Israeli scientists for measuring and injecting Insulin and patients with Multiple Sclerosis would be denied Copaxone one of the most efficient medicines and the only non interferon agent, which was developed by Teva. The same goes for sufferers of Parkinson’s disease, strokes, Alzheimer’s, MS, epilepsy, glaucoma or brain tumour or those in need of a kidney transplant.

But hey it’s all for a good cause, you know!

In terms of information technology, the UNSW would have to remove all Intel Pentium and Celeron computer processor chips, personal computers (desktops, laptops and notebooks) as these were either developed or manufactured in Israel.  And any computers that still work need to have their anti-virus software and personal firewalls removed as this technology originated in Israel.  Any computers running the Windows XT operating system would have to be turned off immediately as this was developed in Israel.  All current Microsoft operating systems would not be able to be used as Microsoft is heavily reliant on its Israel R&D centre.  And all mobile phones would have to go as this technology was developed in Israel, where the first mobile phones were manufactured.

But without computers etc, there’s no problem as we still have the chalk and the blackboards. And without mobiles, just pick up a can and a string or even a public phone (if you can find one).

Of course in agricultural science, we’d have to avoid any agricultural products that use water irrigation and agricultural technology provided directly from Israel, which includes many countries in Africa, in Asia including key trading partners, China, India, Indonesia, Nepal and much of the emerging world.  We’d have to not eat many fruit and vegetables (including organic) that have been enhanced using Israeli technology. We would have to eschew Vietnam dairy industry (helped by Israeli technology), Georgian crops (saved by Israeli plants and seed technology) and anything Peruvian assisted by Israeli hydro electricity. The boycott wouldn’t help food security and would harm the campaign to end world hunger. And it would also affect all the Israeli developed water-saving technology and sewage treatment technology that helps over half of the planet and helps make us an ‘effluent society’ in Australia (as Gough once put it).

We would also have to withdraw disaster relief that has used Israeli resources and technical assistance in The Congo, Angola, Romania, Ghana, Kenya, Uganda, Haiti, even in the Chilean mine disaster and the Christchurch Earthquake not to mention humanitarian disasters in Rwanda, Sri Lanka, Mexico, Chad, Sudan (Darfur) and Malawi.

And finally in my world of economics, if the boycott affected economists with links to Israel, through teaching, visiting, honorary degrees or joint research we would have to stop teaching the textbooks of many of our Nobel Prize winning economists. Think of economics without Samuelson, Fischer, Solow, Friedman, Arrow, Klein, Liebenstein, Kahn, Sraffa, Kaldor, Lerner, Krugman, Feldstein and Kindleberger and many more. It would wipe out most of our human capital in economics and the social sciences in general.

The anti-Israeli boycott from the implications above, is unworkable, and would clearly do damage to the poor and the sick and undermine the efforts to find a peaceful resolution to the Middle East. At best the boycott is ridiculous, and at worst, it is sinister and anti-Semitic (judging by the comments made on social media). But I am very proud that my employer, UNSW has stated clearly that whilst it supports and encourages the free expression of diverse views and open debate on campus (that is lawful, respectful and responsible) and it deplores all forms of racism and anti-Semitism.

We must ensure that a university campus remains tolerant, safe, diverse and respectful in the true Australian democratic tradition.

*Tim Harcourt is the J.W.Nevile Fellow in Economics at the Australian School of Business, UNSW, in Sydney and author of The Airport Economist www.theairporteconomist.com.

Thank you to colleagues who compiled the factual information on medical, information, communications and agricultural technologies.