“No matter which party is in power here, Israel will always have Australia’s friendship and support.”

Australia Israel Labor Dialogue promotes a dialogue between the labor movements in Israel and Australia.

Since 1948, unions in Israel and Australia have enjoyed warm relations. This was never more so when Bob Hawke was President of the Australian Council of Trade Unions (ACTU).

Similarly, the Australian Labor Party (ALP) and the Israeli Labor Party have enjoyed a special relationship since the time of H V Evatt, the Labor Minister for External Affairs in the Curtin and Chifley Governments who when President of the General Assembly of the United Nations, steered through the partition plan and Israel’s admission to the United Nations as a Member State.

You are invited to support the activities of AILD in your home state or territory.

REGISTER FOR OUR NEWSLETTER

Sign up to receive all the latest news and updates from AILD. 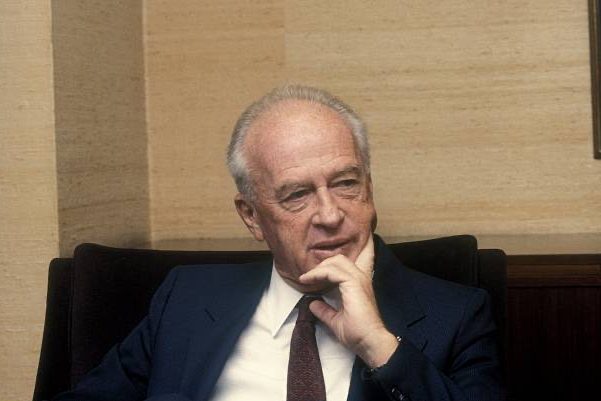 That this House: (1) notes that: (a) 4 November 2020 marks 25 years since Israeli Prime Minister Yitzhak Rabin was… 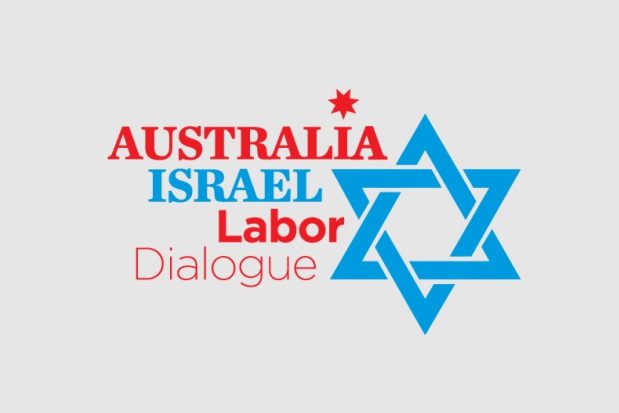 Myriad deals between the two countries run gamut from health-tech to diamonds, but food-tech and agri-tech are top priorities, investors… 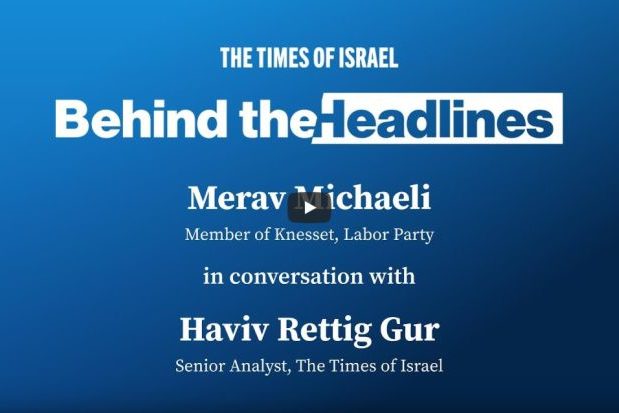 In this week’s Behind the Headlines discussion, Member of Knesset Merav Michaeli will discuss the current chaotic state of the…

Kevin Rudd: ‘Michael Gawenda is free to criticise me for things I’ve said and done, but his assertions in this…

By making what appears to be a politically motivated case, the prosecutor’s office runs the risk of undermining both the…

Why there is no credible alternative to IHRA definition of antisemitism

Proponents of boycotts, divestment and sanctions (BDS) against Israel typically react with indignation when their views are denounced as antisemitic.…