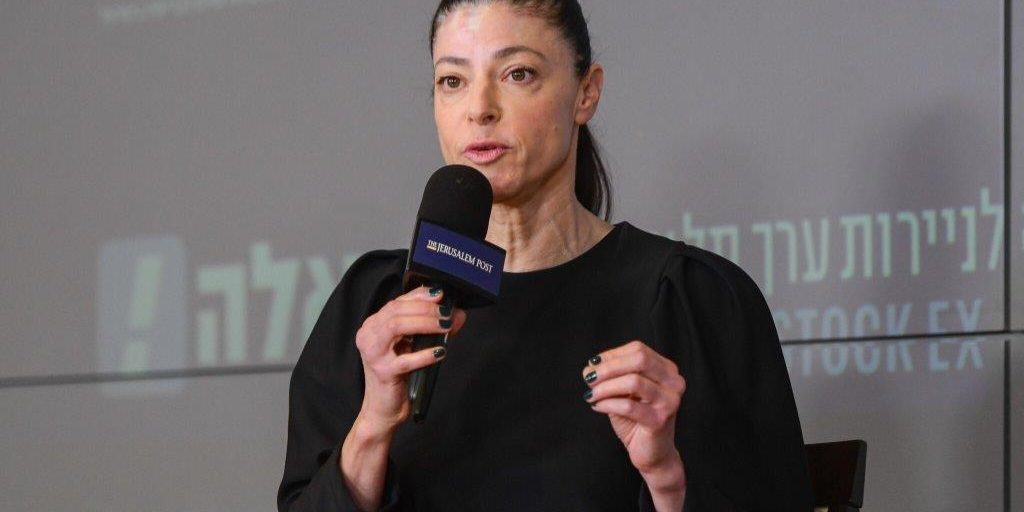 Netanyahu has been repeatedly accused by the left over the years of encouraging incitement that led to Rabin’s killing, or at the very least of contributing to the incendiary political climate that led to the murder. He has rejected such claims as “attempts to distort the historical truth.”

Ben Gvir, the rising star of the current election campaign, whose Religious Zionism party is seen heading for some 14 seats in the 120-member Knesset, first captured national attention when he was filmed as a teen boasting about stealing an emblem from Rabin’s car a short time before the assassination.

“We got to his car, and we’ll get to him, too,” he told a reporter at the time in televised comments.

In response to Michaeli’s accusation, sources close to Netanyahu told Channel 12 that she is “doing everything to clear the Knesset threshold. Nothing is sacred to her, not even Rabin. She’s trying to delegitimize the entire right-wing camp.”

Ben Gvir said, “Michaeli’s dangerous incitement repeatedly crosses red lines and legitimizes harming me. It’s not for nothing that the level of threats against me has risen recently and the Knesset guard has had to increase its security for me.”

Rabin was murdered on November 4, 1995, by Yigal Amir, an extremist Jew, who was opposed to the Oslo Accords and the handing over of control of parts of the West Bank to the Palestinians as a part of a landmark peace agreement.

In the weeks before the assassination, Netanyahu, then head of the opposition, and other senior Likud members attended a right-wing political rally in Jerusalem where protesters branded Rabin a “traitor,” “murderer,” and “Nazi” for signing a peace agreement with the Palestinians earlier that year.

He also marched in a Ra’anana protest as demonstrators behind him carried a mock coffin.

Netanyahu has insisted that it was also his obligation to express his opposition to the Oslo Accords.

“I asserted my right to express a different position. It was not only my right, but also my duty,” Netanyahu said in 2020.

“I vehemently opposed the calls of ‘traitor’ directed toward [Rabin] but I thought he was wrong and mistaken in the direction he took. It was an error to make peace with the enemy.”

Michaeli also claimed Thursday that Ben Gvir does not regret his actions in the lead-up to the assassination — an accusation the MK denies — and that the national day of remembrance for Rabin might be canceled in the future if Netanyahu is reelected.

Likud MK Yoav Gallant said in a statement, “I condemn Merav Michaeli’s irresponsible remarks. I call on her to retract them and apologize. Shame!”

Likud MK Shlomo Karhi tweeted, not for the first time, that Michael’s “soul is black.”

Michaeli’s Labor party is organizing the Saturday night memorial ceremony in Jerusalem’s Zion Square, though even Rabin’s family has announced that they will not be attending this year because they see it as a political event.

Michaeli invited other party heads of the anti-Netanyahu bloc to address the rally as well but it was unclear whether any of them would attend.

Set to speak along with Michaeli is former foreign minister Tzipi Livni.

Fifth time’s a charm? The Times of Israel’s guide to the 39 parties vying for the vote, again – The Labor Party, 26 October 2022
Latest News
Go to Top