Labor report: Israelis are working too much at the expense of free time,The Jerusalem Post, 9 October 2022 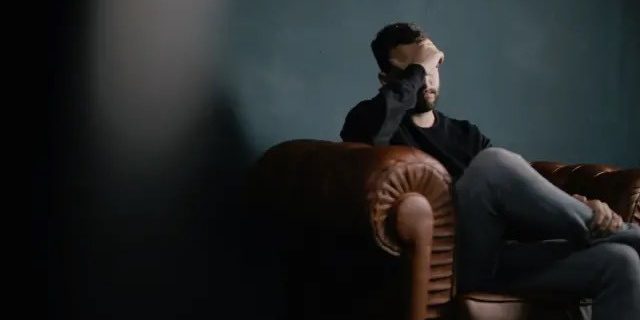 A new report from the Arlozorov Forum has revealed that 43% of Israelis regularly work at the expense of their free time in order to meet the demands of work, representing an 80% increase since 2016.

The survey, conducted by the forum in conjunction with the Geocartography Institute, shows that slightly less than half of Israelis report that they work at least once a week at the expense of their free time to keep up with their workloads. The statistic is even more impactful given the context that Israelis already work much more hours than is customary in OECD countries: about 1,900 hours a year in Israel compared to about 1,540 in Great Britain and 1,380 in Germany.

“Israelis work far too much and it hurts our economy and quality of life,” said Amit Ben-Tzur, CEO of the Arlozorov Forum, who highlighted the “unhealthy balance between work time and home, family and leisure time that existed in Israel even before the coronavirus,” and noted that “in many workplaces employees are expected to be available 24/7.

“This is not what normal labor relations look like – it is not healthy for the workers and their families and it is not healthy for the Israeli economy which suffers from low productivity, partly because of excessively long working hours,” Ben-Tzur continued. “The workers’ and employers’ organizations, in cooperation with the government, should act to adopt new norms that will establish a healthy balance between the home and the workplace – a balance that will strengthen the economy.”

The study is the result of a survey conducted in June 2022 in which 3,000 respondents aged 18 and over took part, and which included a representative sample of the workforce, including in the Arab and ultra-Orthodox sectors.

Among the notable findings from the survey is the report that the phenomenon of increased work during free time affected all age groups, with the largest increase occurring among older workers aged 65 and older. As well, one of the youngest age groups, 20-34, reported significantly increased free-time work, which the report notes is “contrary to reports that the young are not ready to work hard.”
What else did the survey show?

As well, the survey shows that salaried workers have adopted the work patterns of self-employed workers: from 2016-2022, the percentage of workers regularly working at the expense of their free time leaped from 18% to 35% for non-management, salaried employees and 29% to 40% for the self-employed. These data points illustrate that the gap in work habits between employees and the self-employed have shrunk significantly.

Lastly, the report notes that the survey did not find any significant differences between men and women in relation to spare-time work.