Pursuit of a peaceful solution should be above politics, Senator Hon. Penny Wong, Australian Minister for Foreign Affairs, The Australian Jewish News, 20 October 2022 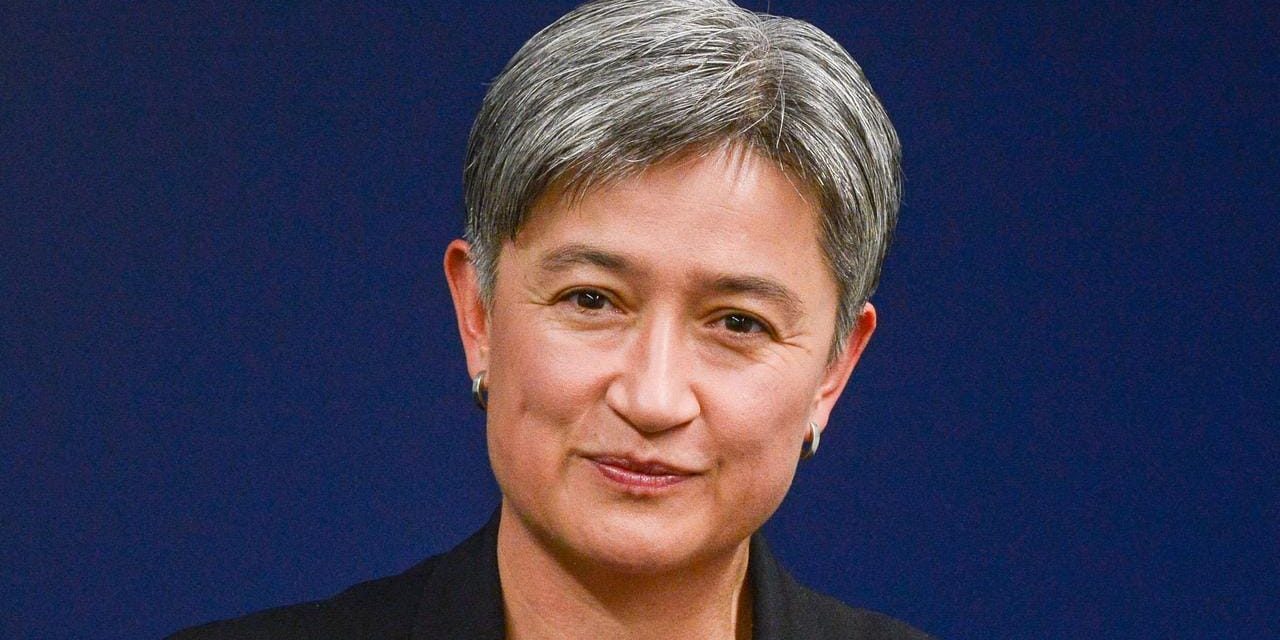 ‘Reasonable people can disagree, as many readers will disagree with me. But I will always be straight with you, and I won’t use this issue to score points.’ 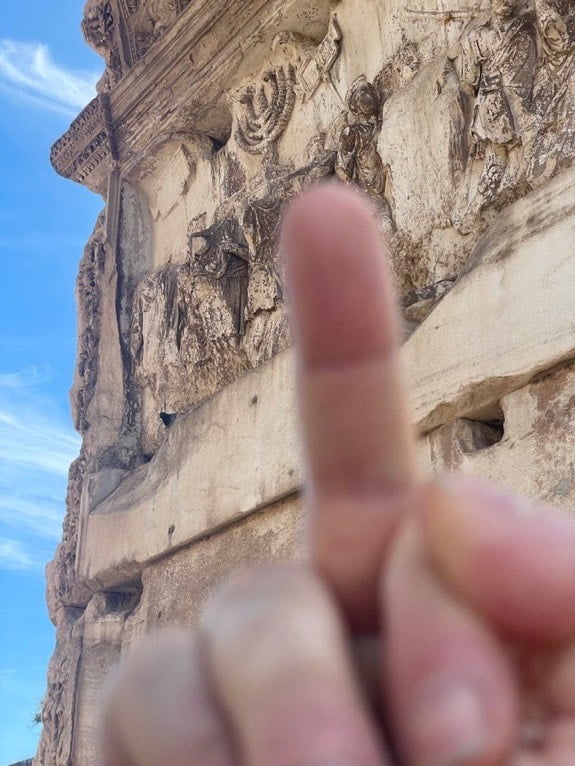 I understand that there are few issues more central for many Jewish people than the status of Jerusalem.

It is more than a political issue. It is definitional. It is about history, faith, identity.

It’s the heart of Israel’s origins and its future: there can be no lasting peace that does not address its status.

It’s a sensitivity so deep that for the overwhelming majority of the international community, it has remained a final status issue, that should be resolved as part of any peace negotiations between Israel and the Palestinian people.

Indeed, that was Australia’s position for nearly all of Israel’s history. It was not changed by the Gorton government following the Six-Day War in 1967. And through all of the events since, it was not changed by Malcolm Fraser, Bob Hawke, John Howard, Julia Gillard or Malcolm Turnbull.

These prime ministers – in fact, all of Australia’s prime ministers and foreign ministers – have been faithful friends of Israel, dating back to Labor’s Ben Chifley and my predecessor “Doc” Evatt. Evatt campaigned unremittingly for Israel’s creation at the United Nations. Under Chifley, Australia was among the first countries to formally recognise Israel.

Respectfully, I submit that there has been one exception. In 2018, then prime minister Scott Morrison exploited the sensitivity of this issue for his own political purposes, trying to win the Wentworth by-election by announcing he was considering recognising Jerusalem as the capital of Israel and relocating our embassy. He didn’t do this out of conviction; he did this out of cynicism.

I said at the time that it wasn’t the right thing for Australia to do. The fact Mr Morrison himself backed out of moving the embassy once the by-election was over, tells you how cynical he was.

The former PM played political games with the hopes and expectations of the Israeli and Palestinian peoples, and their Diaspora communities in Australia.

I regret that the shift away from Australia’s longstanding position, and the shift back this week, have been distressing for communities that have a deep-rooted and keenly felt stake in the cessation of conflict, particularly the Australian Jewish community. And the timing of this week’s announcement, falling as it did on Simchat Torah, was also deeply regrettable.

Reasonable people can disagree, as many readers will disagree with me. But I will always be straight with you, and I won’t use this issue to score points.

My sincere belief is that Australia’s role is the active and responsible pursuit of progress towards a just and enduring two-state solution to the Israeli-Palestinian conflict.

As a responsible international actor, Australia will not impose its view of the final borders and boundaries, which should be the result of peace negotiations.

We continue to fight the scourge of antisemitism. And we will call out the unfair and disproportionate targeting of Israel in international forums.

When Australia first recognised the State of Israel, Evatt defined our objective as being “to reach a just and fair solution”.

The pursuit of that objective remains our duty. It should remain beyond politics. I believe our policy is an expression of that duty.