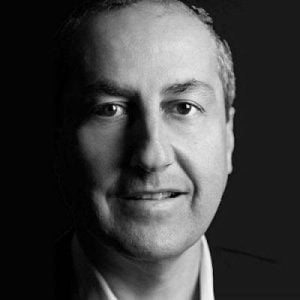 With the burning of Synagogues by Arab youth in the mixed Israeli Jewish-Arab city of Lod, and the beating of an Arab citizen by extremist Jews in Ramle, both during the present conflict, we are witnessing the end of the proposed 1 State solution to the Israel-Palestinian conflict.

Some hard-line pro-Palestinian people in Labor have sought the end of Israel through proposing a Bi-National State replacing the State of Israel comprising equal citizenship for all inhabitants.

It seems that the current conflict has revealed deep-seated irreconcilability of the 2 peoples living in peace together. The burning of shops during civil unrest if one thing. But the burning of 3 Synagogues is a direct attack on Jews. Imagine if Israeli Jews burned down a Mosque! World opinion would be outraged at Israel.

A Bi-National State is now impossible. It needs to be removed from ALP thinking.

The only option is a 2-State solution based on the Israel Labor Party’s idea of separation. A State of Israel and a separate State of Palestine.

Given Palestinian politics, ie Hamas sending over 1000 rockets into Israel as an act to claim the mantle of Palestinian leadership over President Abbass’ leadership of the rival Fatah faction, the chances of Israel agreeing to a Hamas-led State on its borders is zero.

No State can tolerate its neighbour sending rockets into its town and cities. Apart from being a war-crime, Israel has every right to defend itself and actively rid Hamas of its rockets and war-mongering capability.

Those in Labor calling for a boycott of Israel and ignoring Hamas rockets on Israeli towns and cities are not only disingenuous, by their silence they endorse these war-crimes. They stand condemned.