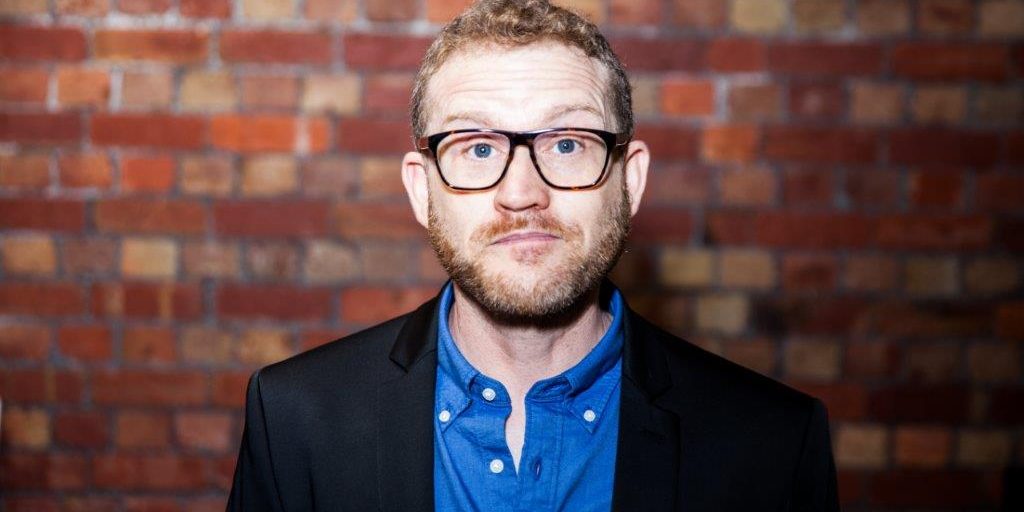 Following other states, South Australia has just adopted the International Holocaust Remembrance Alliance’s definition of “antisemitism”. During the parliamentary debate, Greens MP Tammy Franks tried to prevent this from happening. “Let me be clear, antisemitism is a scourge and must be combated vigorously”, she told Parliament. “What is not as clear is what is a Semite?”

Franks expressed her belief that the motion could be a ruse to prevent criticism of Israel, but she also ventured further into whether her opponents were up to something. “Originally, a Semite was someone who spoke a Semitic language. A family of languages that come from areas that spanned from western Asia to Africa”, she explained. “This meaning includes a much broader range of people than the Jewish people.”

Hmmm. This is like arguing that, because the original meaning of “lesbian” was “person from the Greek island of Lesbos”, a discussion about lesbian bars in Adelaide can’t continue until we’ve gotten that straight.

Franks went on to muse that, because it’s not clear what a Semite is, it’s not clear what antisemitism means. Franks is not alone in pulling us down this path. A recent piece in the Green Left Weekly tries to wrestle the word “antisemitism” from the Jews, speaking of “anti-Arab antisemitism”. The thought process goes something like this: Arabic is a Semitic language; thus Arabs are Semites; thus they can suffer antisemitism. You can spool through kilometres of tweets riffing on this theme, with some escalating the thought: Jews who don’t speak a Semitic language can’t suffer antisemitism.

This is valid and clever, but only in the way this line of reasoning is valid and clever: “Islam is a religion, not a race, so how can smashing the windows of this mosque be racist?” Yes, let’s dance around the meaning of words to deflect from the point of what is being discussed: in the first instance, that Jews sometimes find themselves under threat; in the second, that Muslims sometimes do. Instead, let’s bumble and burble for hours about what the meaning of “race” is, to decide whether you can, in fact, be “racist” to a Muslim. And, while we’re at it, the origin of the word “mosque” is “place of prostration”; so if the congregants are standing up, have you really smashed the windows of a mosque? And what is a “window” anyway?

The word “Semite” derives from “Shem”, the name of one of Noah’s sons. This story of Noah’s family building an ark, ushering in two of each animal, and surviving God’s flood, is found in the Torah, the Jewish scripture. So, it’s very much our — the Jewish people’s — word.

On the other hand, Jews didn’t intend to use the word as a self-identifier. For this, we had to wait for the nineteenth century, when European “race scientists” began labelling Jews as “Semites” to distinguish them from the supposedly superior Aryans. Responding to this, a Jewish intellectual, Moritz Steinschneider, coined the term “antisemitism”.

The Jews came up with a word to describe the activity of those clobbering us while calling us Semites. It’s wild that this has been twisted into both an ancient and very modern take: that the Jews are always up to something suspicious, always plotting — in this case, they are culturally appropriating a word that doesn’t belong to them!

I’m daydreaming I’m a parliamentarian myself. Tammy Franks is explaining to the House: “In my exploration of this issue, it has become clear that the definition is not as simple as it has been portrayed. Originally, a Semite was someone who spoke a Semitic language … The meaning includes a much broader range of people than the Jewish people. The definition of antisemitism clearly requires clarity in order to be understood here.” Franks returns to her seat.

Now I, the Minister for Shtick in this daydream, rise:

John Safran is a writer and filmmaker. His latest book is Puff Piece.