You are here:
For the Record 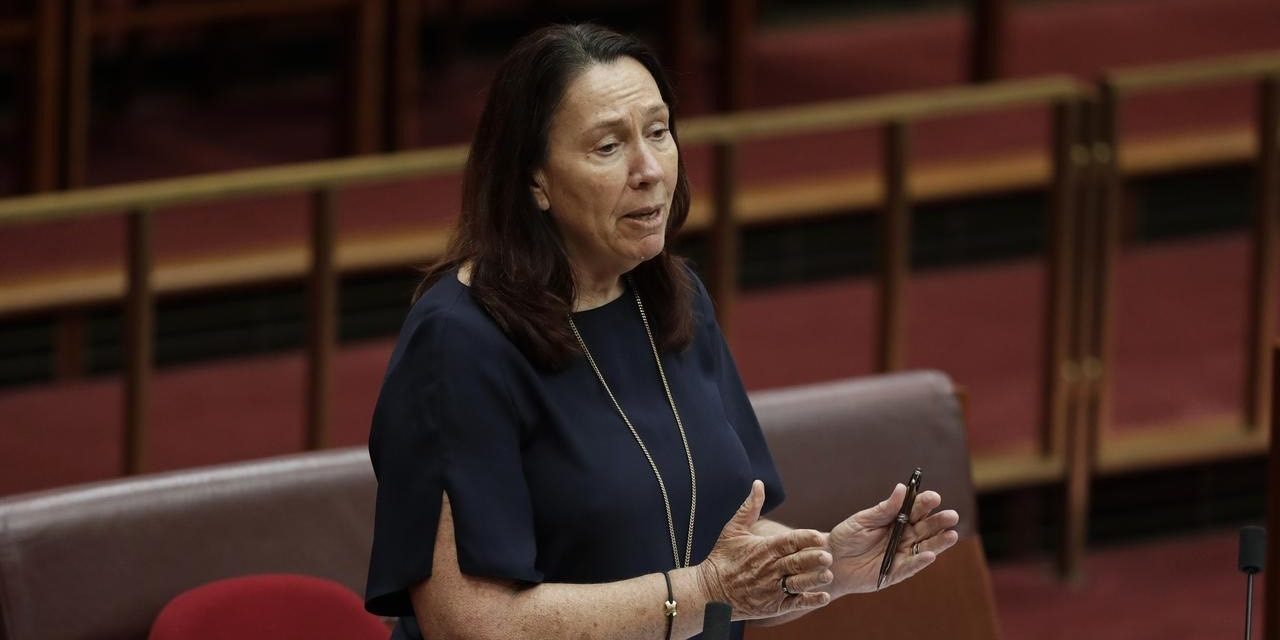 The Amnesty International report published last week confirms that Israeli policies against Palestinians fit the definition of the international crime of apartheid. We are witnessing these policies enacted on a large scale through mass seizures of Palestinian land and property, forcible transfers, drastic movement restrictions and the denial of nationality and citizenship. It’s also seen on an individual level, through forced family home expulsions and discriminatory judicial processes. The report follows a long list of other institutions and human rights organisations—international, Palestinian and Israeli—that have analysed the situation and confirmed that the policies of successive Israeli governments constitute apartheid.

APAN Vice President Nasser Mashni is a descendant of Palestinian refugees who fled their homes during the 1948 Nakba. He has experienced the apartheid policies firsthand as a Palestinian living in the diaspora. According to an APAN article:

‘Apartheid meant that when my father passed away and his dying wish was to be buried next to his mother less than 10 km from Jerusalem in the West Bank, I had to call the Israeli Embassy for permission,’ Mr Mashni said.

‘Our requests were denied, and my father was buried in Melbourne.’

Amnesty International is calling on Israel to dismantle this cruel system, and the international community must pressure it to do so.

Category: For the Record